On Memorial Day in America, we say, “Thank you,” a lot to our military members and their families. Yet somehow, this common phrase seems inadequate for such an uncommon level of sacrifice. Less than 1% of Americans serve in the armed forces today. How do we express sufficient gratitude to the son who watched his hero leave for war on his own two feet and come home in a wheel chair, or to the bride who does not have her father to walk her down the aisle at all? How do we adequately affirm the soldiers who are still living battles in their minds or the families who support them?

With no exposure to military life at all, I took a job in my 20’s working for a company that provided insurance and financial services to military families. It was an eye-opening experience. As a 20-something, my life focus was doing what I wanted, living where I wanted and pursuing the career I wanted. I wanted to be in control. Suddenly, I discovered a new breed of people, many of whom were my age, who had intentionally given up control of their lives to serve their country. Deployment could take them anywhere on short notice, leaving behind fiancés, spouses, children or aging parents. These men and women signed up to live where someone else told them. They were even prepared to be sent into harm’s way to protect my freedom to do what I wanted, live where I wanted and pursue the career I wanted. What a contrast: sacrifice versus selfishness.

Only later in life as I had a family of my own did I begin to grasp what military members and families sacrifice routinely as they serve apart from each other. I came to understand that the whole family serves and sacrifices. So, for lack of a better phrase, “Thank you.” Thank you for all the missed holiday celebrations, birthdays and even births of sons and daughters. Thank you for trading in your plans, hopes and dreams for the new realities with which many of you came home. Thank you for being one of the military one percenters — men and women of high character — who care more for your fellow Americans than yourself. Thank you to the families of those who did not come home. Thank you, military members and families, for choosing courage instead of cowardice, sacrifice instead of selfishness. I pray that we Americans who enjoy freedom because you fought can find it in our hearts to serve others in our sphere of influence more than ourselves, to pursue the good of our fellow man and woman more than our own greatness. Perhaps living out your legacy of putting others first is a more adequate way for us to say, “Thank you.”

Do nothing from selfish ambition or conceit, but in humility count others more significant than yourselves. Let each of you look not only to his own interests, but also to the interests of others. (Philippians 2:3-4) 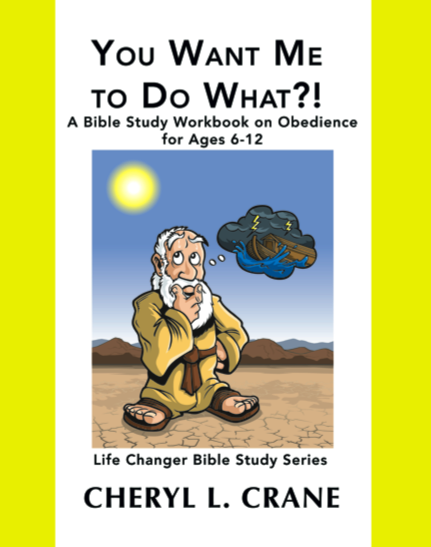 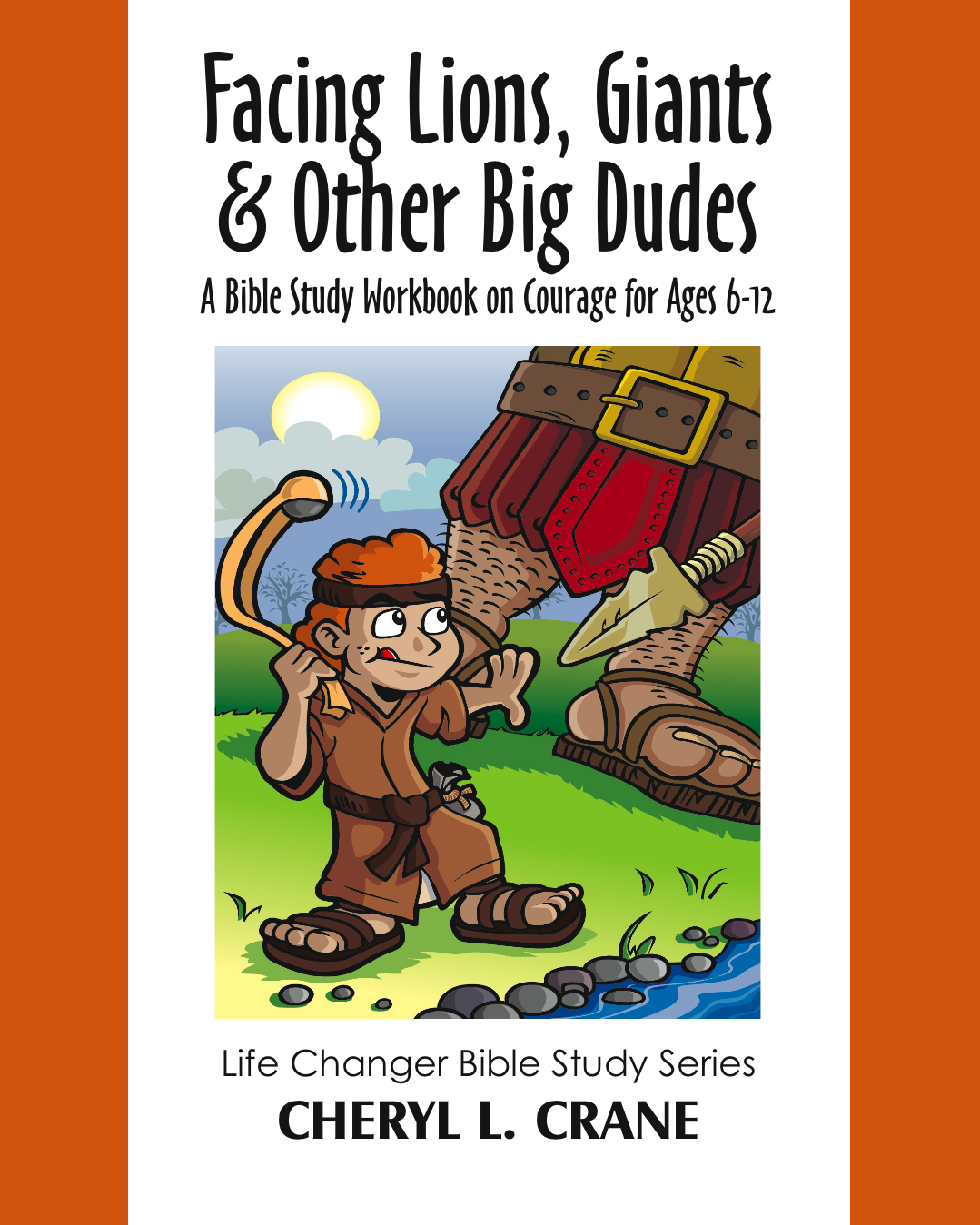 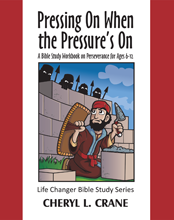